Knossos archeological site is located just 5 km. southeast of Heraklion. The first excavation was conducted in 1878 by Minos Kalokairinos. It begun systematically though by Arthur Evans in 1900.The site expands for about 22.000 sq. m. and the human inhabitation of it stretches from 6.800 – 1300 BC.

There are 5 different entrances to it, in one of which a very elaborate access ramp is preserved. Of the most impressive architectural features are the Great west courtyard with its 3 round ‘kouloures’ , the earliest in Europe theater, the earliest in Europe stone paved road known as ‘the royal road’, leading to the ‘little palace’.

Some of the most important objects, displayed in the Heraklion Museum are: The frescoes of the procession, the King-Priest fresco, the bull-leaping fresco, the one of the three partite shrine, the griffins fresco, the dolphins fresco and the fresco of the charging bull. Then it is the stone cut head of a lioness, the ivory acrobat, the snake Goddesses, the town’s mosaic, the clay tablets of Linear A and B. 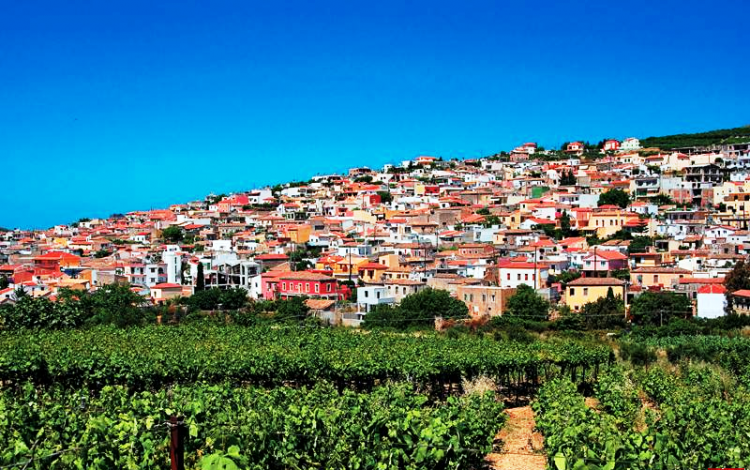 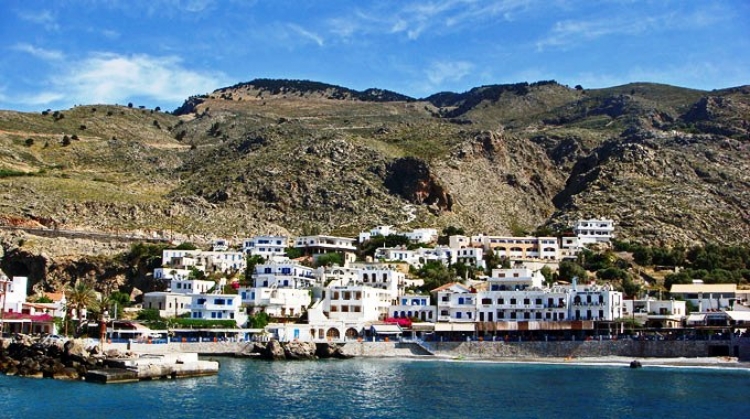 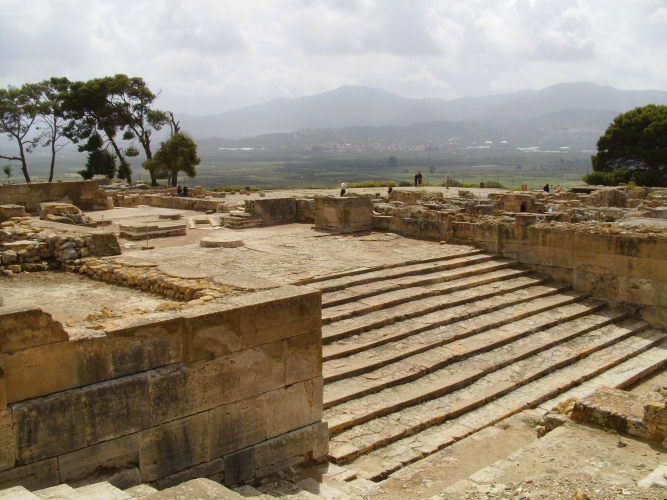 ​The second most important ancient city of Crete, after Knossos. 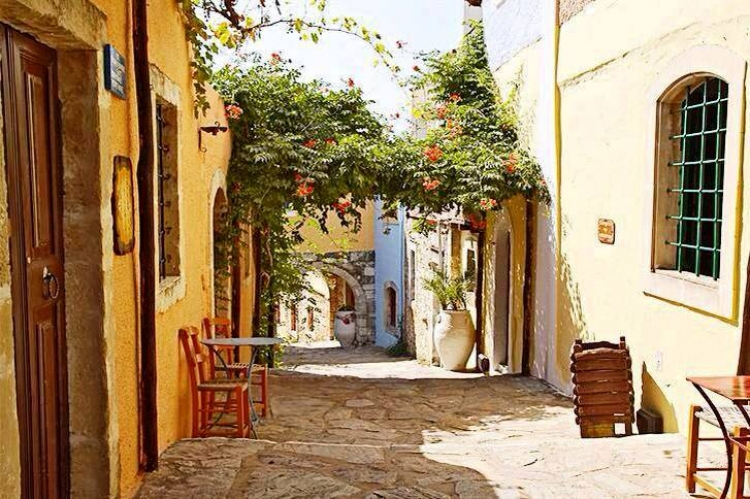 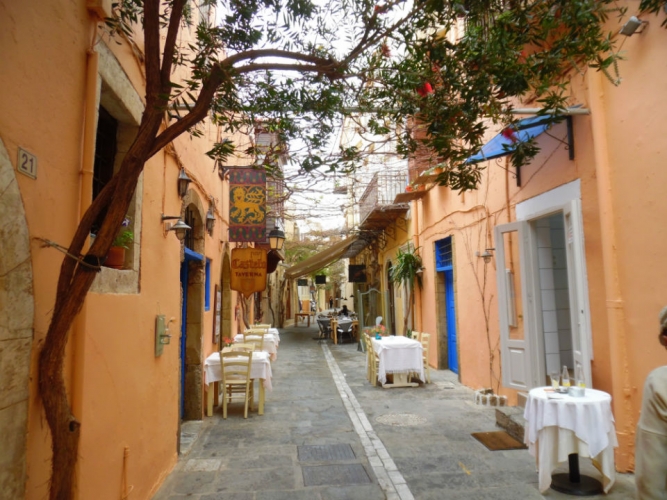 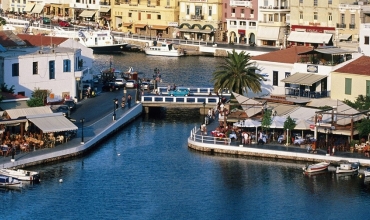 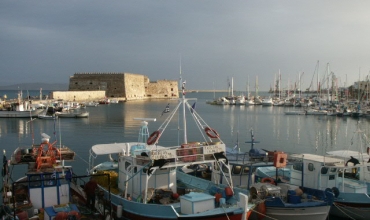 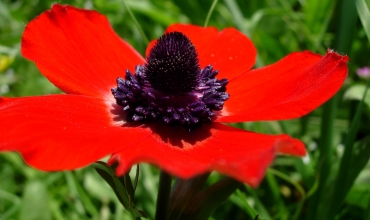 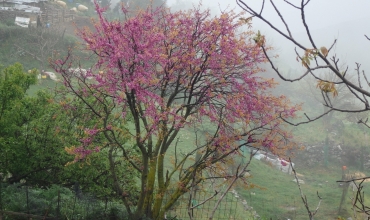