The Monastery of Arkadi is the symbol of freedom and longing for the Liberation of the island and its people in Crete under the Ottoman rule. Set on a low plateau (at an altitude of 500 meters above sea level) on the foot of mountain Psiloritis at a distance of 23 km from the city of Rethymnon. Most probably it was founded in the beginning of the 14th century. In 1572 the Monastery became a priory and the reconstruction of the older church took place to its present form. In the years of the Ottoman rule the Monastery suffered several destructions and looting. Following the Greek revolution of 1821 in mainland Greece, Crete could not afford to miss this opportunity of freedom and independence from the Ottomans and union with Mother Greece. In the great Cretan uprising of 1866, Abbot of the monastery was Gabriel Marinakis; Arkadi became a center of revolution. Thus lead an army of 15000 Ottoman troops along with 30 cannons surrounding it, hoping for the revolutionaries to surrender, and putting an end to the whole uprising. Within the monastery 350 armed men, 600 women and children had found refuge. Despite the heroic efforts of the rebels it was an uneven battle. Once the cannons had demolished the gate and the Ottomans broke through the outer wall a massacre began. To the east of the monastery, in the old wine cellar - converted gun powder room- where women and children have found refuge, in an effort of compassion to free women and children from slavery, the gunpowder was lid up. November 9th 1866 the holocaust of Arkadi took place.

From then on this monastery has become a symbol of freedom, Crete finally freed in the early 20th century and the building, as well as the monastery, were eventually reconstructed according to the original plan. The Monastery’s architecture is very much like that of a fortress. It is compiled by a big, rectangular and well preserved building complex where in its center (and south of it) the two-aisled saddle arched church. Its façade remains a synthesis of medieval renaissance and mannerist elements created by engraved white limestone. One can clearly notice the strong influence by the designs of the great Italian architects Andrea Palladio and Sebastiano Serlio. The south aisle is dedicated to the Transfiguration of Christ while the north to the Saints Constantine and Helen. One can see the relics of the (initially built with a dome) powder room. On the west of the Monastery lies the stables complex comprised by three domed buildings constructed in 1714.

The small museum of the Monastery showcases portable byzantine icons, manuscripts gold-embroidered religious garments of the 17th century, artifacts of byzantine jewelry making and wood carving as well as many relics from the holocaust of Arkadi. 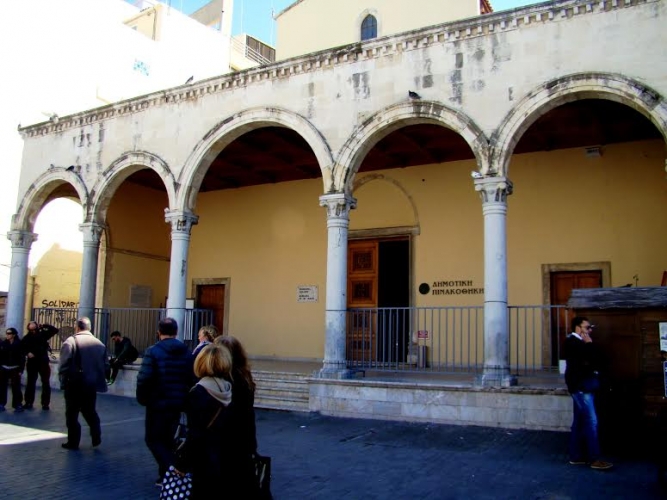 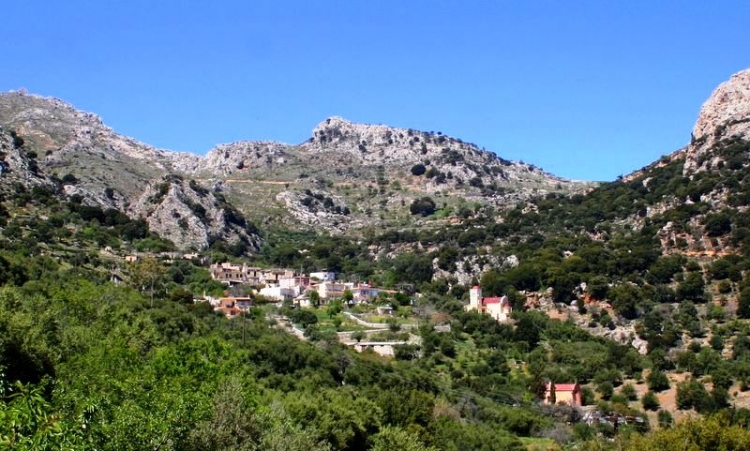 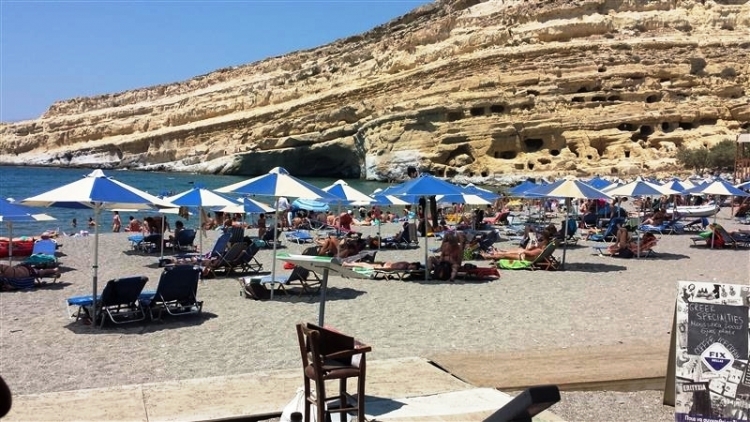 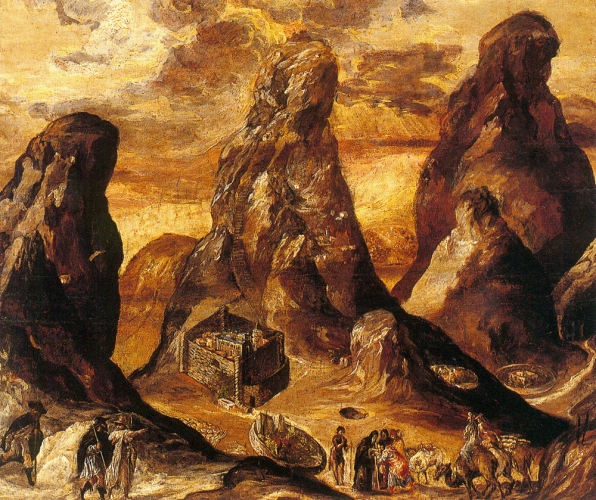 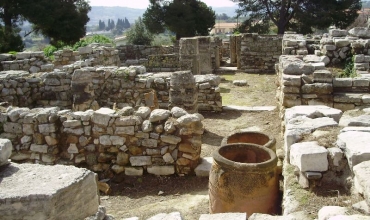 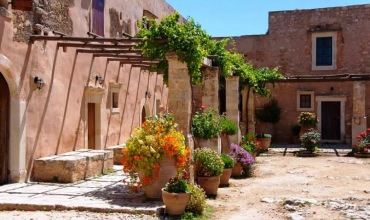 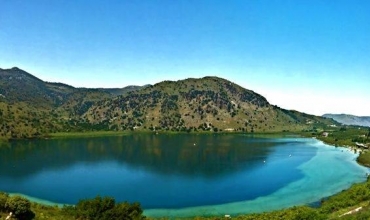