Let’s go for a stroll to Chania not only one of the most picturesque cities in Greece but also one of the oldest constantly inhabited ones on our planet. Through the centuries many nations and religions left their mark on the fabric of the city and that is what we are going to explore together. We will discuss the coming and going of the gods, the introduction and acceptance of Christianity and then the efforts of many new comers (Romans, Arabs, Venetians, Turks and Germans) to change the faith of the locals. In almost every nook and cranny we are going to see evidence of the different cultures and people who lived here. Chania is a goldmine for this type of exploration, a potpourri of religious integration from ancient to modern. 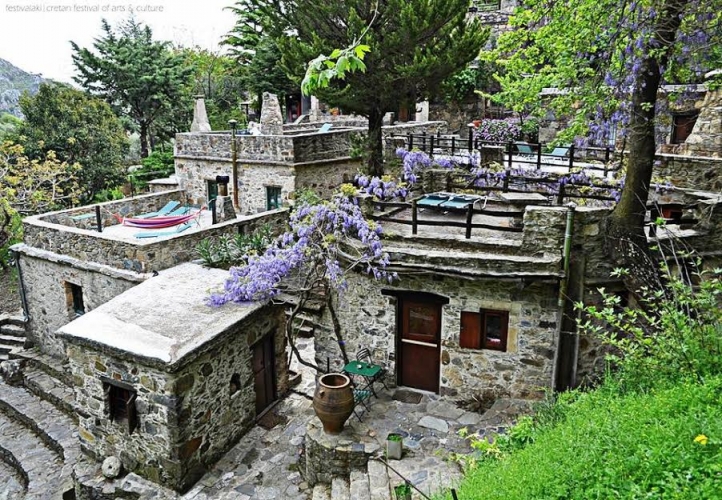 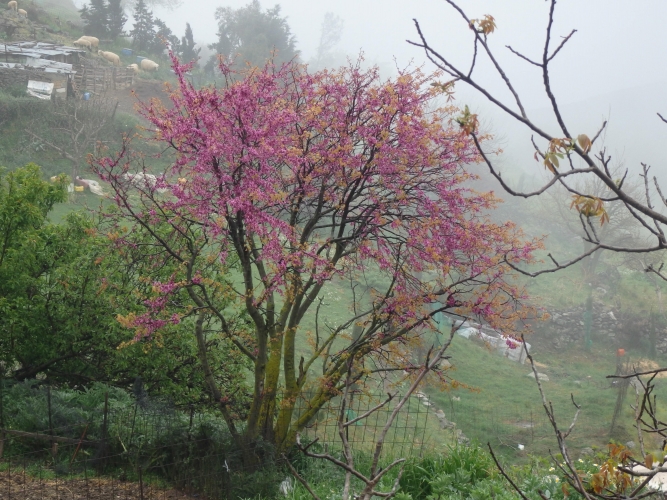 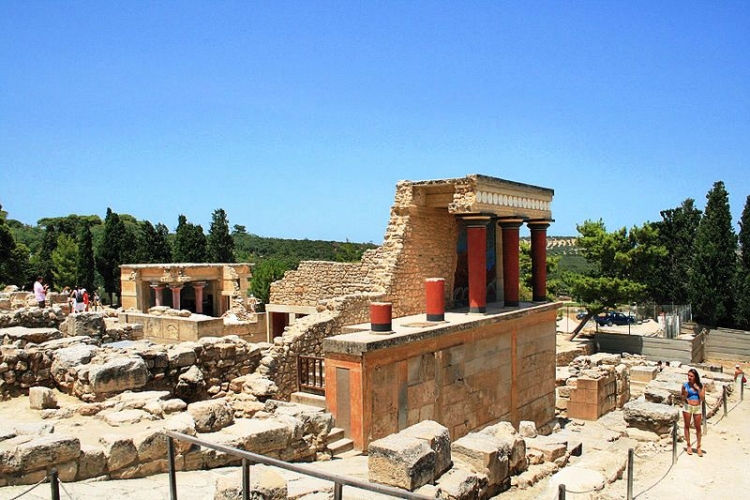 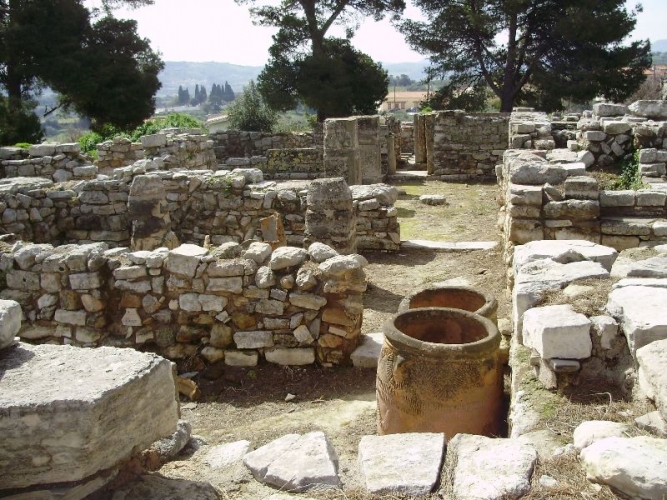 We will spend the day on Idis mountain, or Psiloritis, reliving its history,... 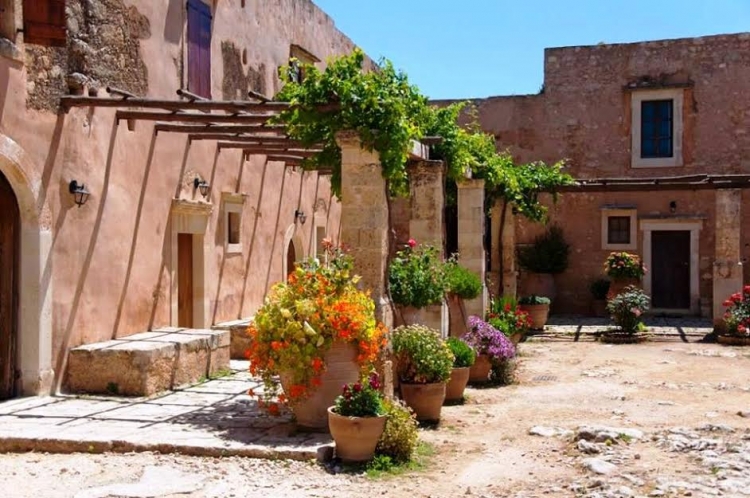 This tour starts from Heraklion and combines a relaxed scenic drive along the... 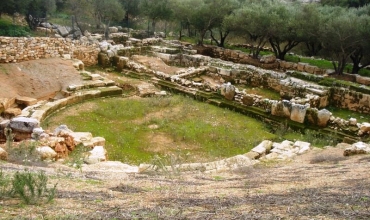 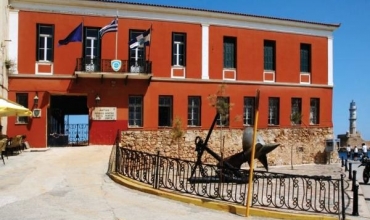